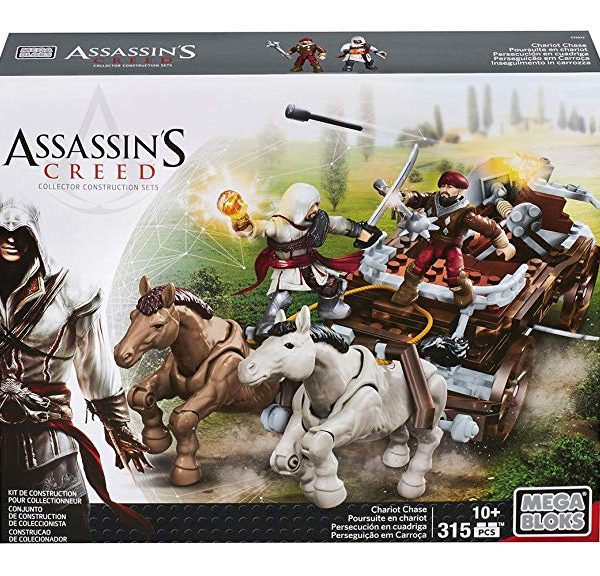 Take the reigns and fight off a high-speed takeover when you build the Chariot Chase by Mega Bloks Assassin’s Creed. Armed against enemy cavalry with retractable blades and a rotating flick launcher turret, this buildable chariot comes with two highly articulated horses that can assume different poses, and features a detailed Renaissance design for authentic display. Position the extremely detailed, super-poseable Ezio micro action figure in white outfit and cape along with the enemy Borgia soldier to recreate the chariot pursuit. Protect the valuable Apple of Eden and keep it out of the Templars’ hands! 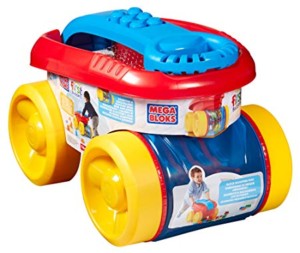 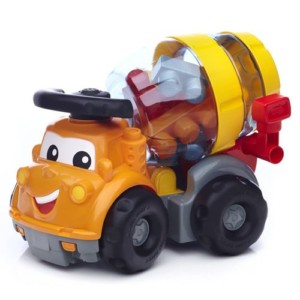 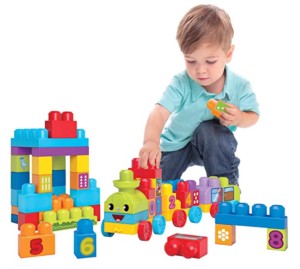 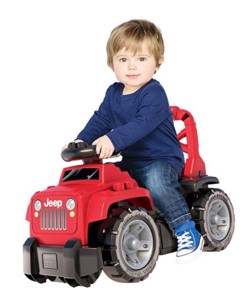