Please accept our apologies we are currently updating our stock and cannot take orders. Please check back soon. 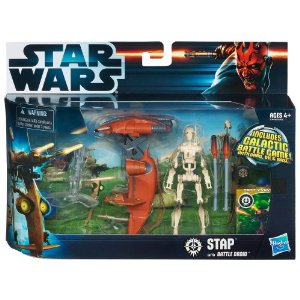 Battle droids operate STAPs on Naboo. They are part of the massive battle droid army deployed by
the Trade Federation to seize control of the peaceful planet.
The single trooper aerial platform (STAPs) are lightweight reconnaissance and patrol vehicles with blaster cannons.
Complete with firing missiles and Battle Droid action figure.
Also includes galactic battle game with card, disc and base.
Suitable for ages 4 years + 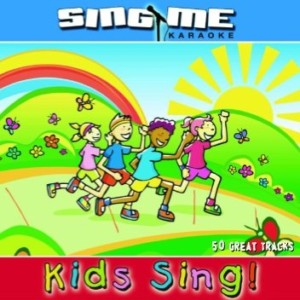 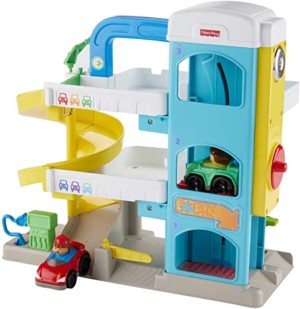 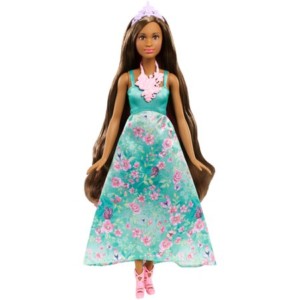 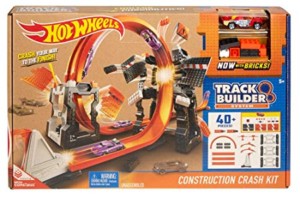